PARIS -- April 8, 2019 -- Achieving a higher SARC-F score at the time of admission to general rehabilitation is associated with increased functional dependence, according to results of a cross-sectional study presented here at the 2019 World Congress on Osteoporosis, Osteoarthritis and Musculoskeletal Diseases (WCO).

The SARC-F (Strength, Assistance walking, Rise from a chair, Climb stairs, and Falls) questionnaire is a 5-item instrument that elicits patients’ self-reported status in strength, mobility, and falls.

Dr. Churilov and colleagues examined the association between admission SARC-F findings and Functional Independence Measure (FIM) findings adjusted for age and Charlson comorbidity index (CCI). The team also examined the association between SARC-F and quality of life as measured by the EuroQol visual analogue scale (EQ VAS), adjusted for age, CCI, and gender.

The researchers included 208 cognitively intact patients who were admitted consecutively to a general rehabilitation unit at a tertiary-referral metropolitan hospital.

The median SARC-F score was 7, median FIM score was 87, and median EQ VAS reading was 5.

The SARC-F questionnaire was initially developed as a screening tool for sarcopenia.

“Since sarcopenia is known to be associated with functional dependence, it is not surprising that patients with generally higher SARC-F scores exhibit a worse level of function as measured by the FIM tool than those with lower SARC-F score,” Dr. Churilov observed.

She also noted that there is some similarity between the functional domains measured by SARC-F and FIM, as 3 SARC-F items (assistance in walking, getting up from a chair, and climbing stairs) are specifically related to the FIM mobility items. 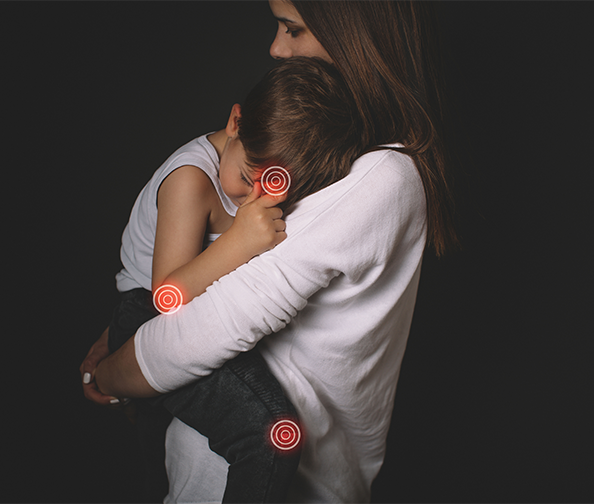